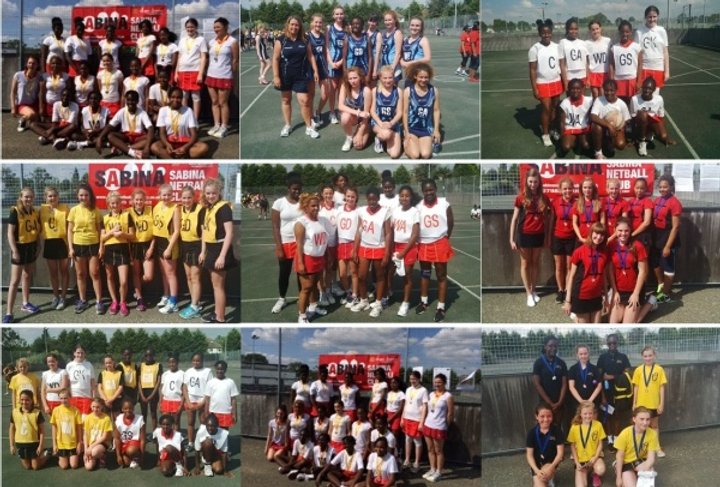 Our first open Rising Star tournament took place on 21st June (the longest Day of the year). We were blessed with the weather, having rained all week the sun shone for us all day!

First and foremost we'd like to thank all the umpires and club manager for helping us make the day go smoothly. The runners up medals were donated by Lewisham Sports as well as certificates for all which we're extremely grateful for.

The Rally was opened to all the teams from the league as well as outside leagues and school teams. Unfortunately 3 of the league clubs were unable to attend but Sabina, Eclipse and Beacons were and we were also joined by Breakaway and Canterbury Academy from other leagues as well as 3 schools, Hayes, Highgate and All Saints.

These clubs and schools gave us a mixture of 22 teams across 4 age groups, U10's, U12's, U14's and U16's. This was a great effort for the leagues very first rally and we're extremely please with how it went and feel it was enjoyed by all.

Play began at 10:30, each team played everyone in their group twice and then we had finals to decide overall winners (and add to the excitment!), we were able to end with a presentation at 15:15

It has been requested as an annual event, so we are planning for 20th June 2015, where we hope to get an even larger gathering of clubs and schools.

We hope to get sponsor for next year – so any contacts you have please let us know, we can start the work now, to enable us to keep next years costs down.

Winners and Runners up